BOSTON, I LOVE YOU 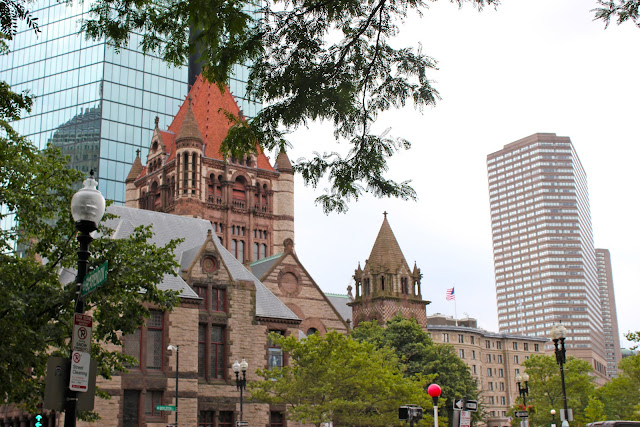 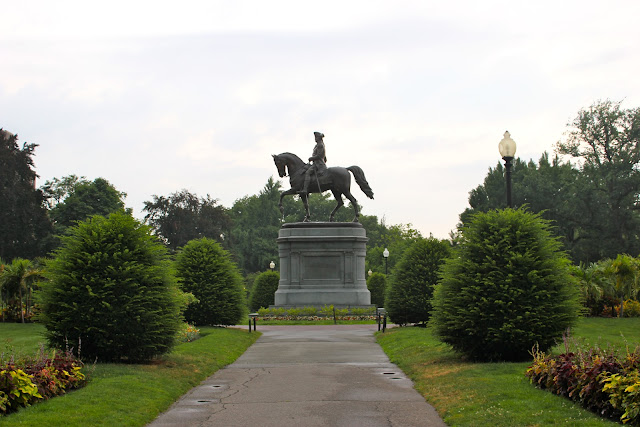 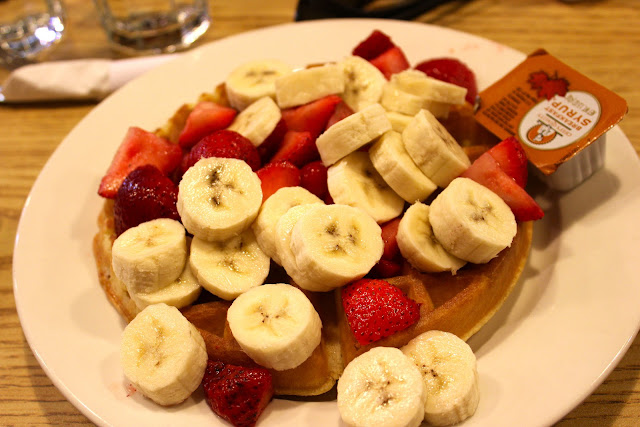 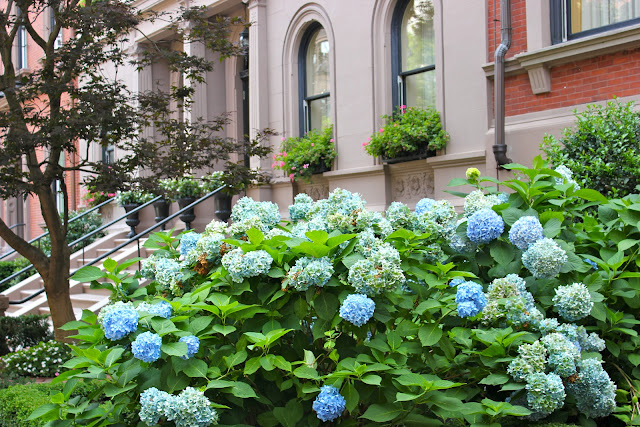 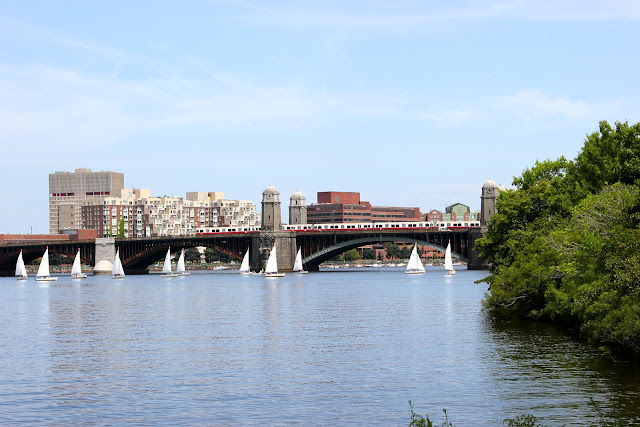 Boston is filled with a rich history, impressive architecture and, in my opinion, is a city home to the world’s coolest accent. Boston lived up to all of my expectations, and more. We stayed in Back Bay, a French inspired neighbourhood that is beaming with life. Our days were spent wandering through Copley Square, admiring the Boston City Library, the John Hancock Building and Trinity Church. Renovated terrace houses line leafy Newbury Street, the heart of the suburb. Here you will find some of the city’s quirkiest boutiques and cafes. Trident Booksellers & Café was a favourite of mine. Fresh waffles and coffee became a staple for breakfast. Cafeteria was a go-to for dinner and their parmesan fries were insanely good. The Red Sox were playing during our stay and although tickets were sold out, we spent an afternoon exploring Fenway Park- the nation’s oldest ballpark. On our last day we followed the footsteps of revolutionary heroes, walking from Boston Common to Monument Hill. The Freedom Trail is a must for history buffs like myself. I have a feeling my love for Europe was part to blame for my obsession with this city and the New England area. Boston’s European flair made me feel at home and by the end of our stay my boyfriend and I were looking at real estate windows, dreaming of one day living there.

Thanks for the love!